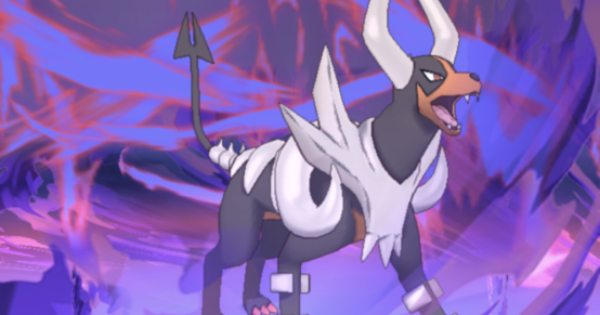 Pokemon Masters
Mega Evolution - How to Do & Guide

Learn how to perform Mega Evolutions in Pokemon Masters! This guide will teach you Mega Evolution requirements, which Pokemon can do it, and more!

What is Mega Evolution?

Mega Evolution will have your Pokemon evolving in the middle of a fight, making it more powerful with higher stats. This is only temporary as your Pokemon will revert back at the end of the fight.

During its Mega Evolution, your Pokemon may get a new move along with new passive skills. This will only apply to them during their Mega Evolution and it will be gone once they revert back.

Only Select Pokemon Have Mega Evolution

How to Mega Evolve Pokemon

Mega Evolution is triggered by performing a Sync Move with that Pokemon during Battle. It takes 9 moves to be able to use a Sync Move for a Sync Pair.

Once you've Mega Evolve your Pokemon, you don't have to worry about it going back to normal. Throughout the battle, it will stay in its Mega Evolved form.

You don't simply Mega Evolve during the Sync Move. Your Pokemon will also unleash a powerful attack upon its evolution!