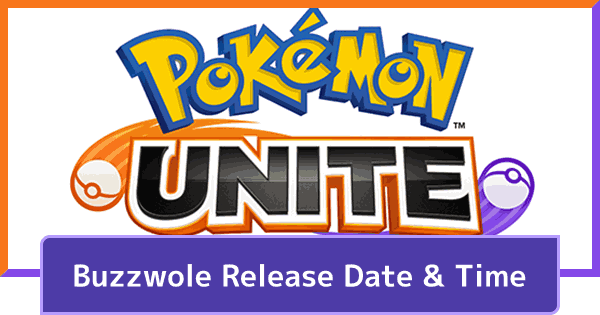 Buzzwole release date is on August 3! Buzzwole is an upcoming character in Pokemon Unite (MOBA) for the Nintendo Switch, Android, & iOS. Learn the price, cost, moveset, stats & role of Buzzwole!

Buzzwole Is Coming To Pokemon Unite!

Buzzwole was officially announced to be coming to Unite together with Tyranitar this coming August in Pokemon Unite.

Possibly A Defender Or All-Rounder

Buzzwole is likely to be a Defender-type Pokemon or probably like an All-Rounder like Machamp as their muscular forms are seemingly similar.

No Confirmed Movesets Yet

Aside from the short sneak peek on the trailer, Buzzwole Movesets & Unite Move has not been announced yet.

What Kind Of Pokemon Is Buzzwole?