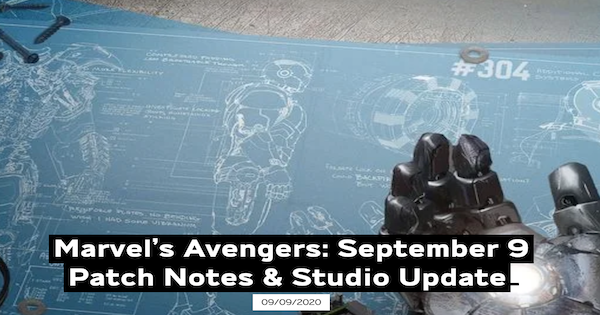 It seems the main change in this patch has been the fix of serious bugs which could stop your playthrough completely.