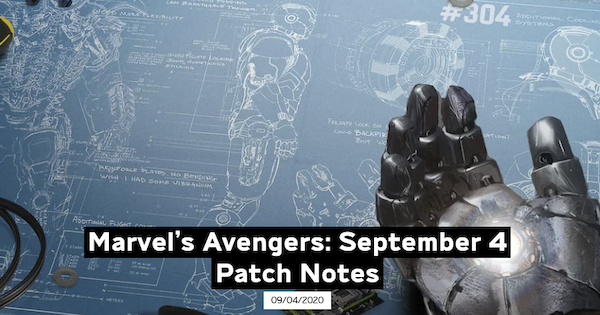 Backup Save Is Now Available

PC version update focuses on improving the stability of the gameplay. This update will automatically be applied by Steam.

Backup Save Feature Available On Xbox As Well

Similar to PS4, Xbox version will also have backup save feature which automatically saves your data every hour. Turn on the backup feature from your setting menu.