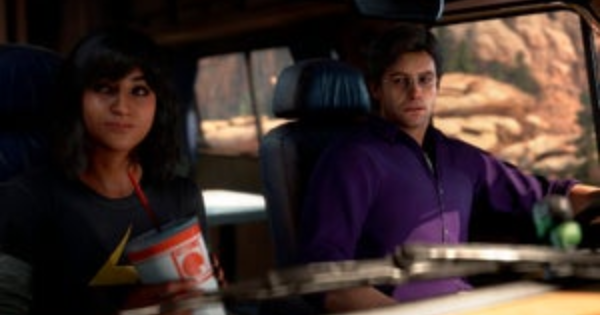 After the launch, 2 new characters, Hawkeye and Spider-man will be making their way after the release of the game.

Hawk Eye will be available as an additional playable character to be released after the official launch.

Aside from the aforementioned DLCs we have yet to confirm any Season Pass or large story expansion as of yet. We will update more information when confirmed.