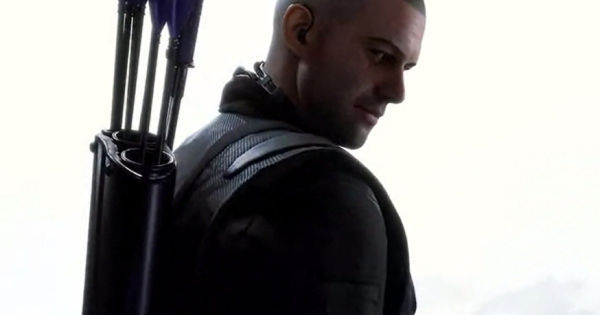 Hawkeye To Be Added To The Playable Character

Hawkeye, a.k.a. Clint Barton, the master archer of the Avengers team will be coming to Marvel's Avengers as a post-launch DLC! Hawkeye will come with his very own story events, upgradeable gear, and cosmetic items much like the other playable heroes.

Hawkeye is planned to be launched as as Post Launch DLC. The exact date of his release have yet to be announced.

With his debut, Hawkeye will have his own story mission chain centered around him. This event will tell the tale of Hawkeye and his current absence from the Avengers team.