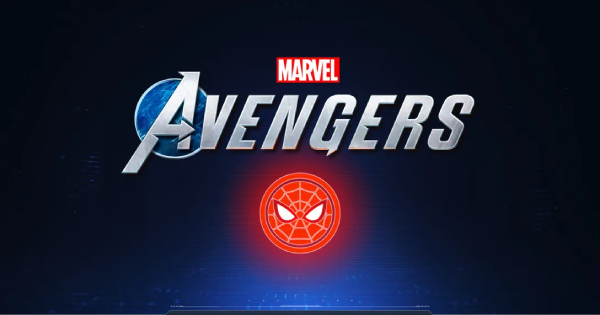 Spider-Man To Be Added To The Roster

Swing into action as the one and only friendly-neighborhood Spider-Man when he's added to Marvel's Avengers in early 2021! The web-slinger will be the first hero to be added to in a DLC.

Spider-Man will be an exclusive hero for Playstation 4 and Playstation 5 only. He will not be added to any other platform.

No need to save up for Spider-Man because he will be added to the game free of charge! Any PS4 and PS5 players with Marvel's Avengers, regardless of their game version, will be able to get him in their game.

According to the official Playstation announcement, players can expect Spider-Man to be added to the game early 2021.

With his debut, Spider-Man will have his own event centered around him. The event will have unique challenges for players to take on as Spider-Man.

Will Have His Own Set Of Costumes

With so many Spidey costumes, expect to find some of them added in Marvel's Avengers. It's been confirmed that the wall crawler will have multiple cosmetic outfits added in the game.