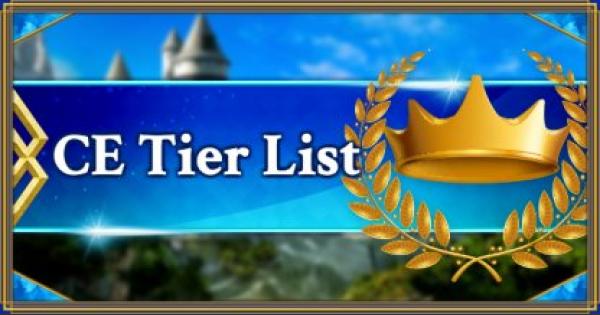 This is a Tier List of FGO(Fate/Grand Order) Craft Essence. Recommended ★1~★4 Craft Essences. We have posted evaluations based on two different aspects: without “Ascension” and “Max Limit Break”. Feel free to check out and learn more about recommended CE in FGO(Fate/GO).

【Tier S+ and above】Cannot be or Difficult to be substituted

It can play an active role in most quests since with its 20% NP Gauge Increase it can trigger the NP almost instantly. The Number of the Craft Essences you possess directly affects how easily farming goes, therefore it is good to keep three of these essences rather than immediately going for Limit Breakthrough.

The most effective Craft Essence for obtaining Stars. Double critical damage and double gain of NP gauge can completely change the battle. It is good to keep three of these rather than immediately going for Limit Breakthrough.

As she can draw attention of all enemies to herself, use her as a support by activating her skill and retreating. The more servants you obtain the more helpful she becomes, which is especially noticeable on high difficulty quests. The 60% increase attack buff for three turns is also exellent.

The most effective Craft Essence with NP Damage UP effect. 2400 ATK loss is relatively higher than normal. But you can negate this disadvantage and highly increase your damage if you have two supports like Tamano and Merlin who can compensate for the ATK reduction.

You can aim for successive NP attacks with this supreme Increase NP gain effect. It is still strong, even though it is picky about servants as there is no NP gauge increase. As it's an ATK type CE, you can further increase the damage leveling it up 1 or 2 times. One of the optimal solutions in case you need more ATK in long-lasting battles.

Perfect for NP Attackers to clear a Quest fast

You can aim for successive NP attacks with this supreme Increase NP Gain effect. Even though it is an ATK type CE, you might not squeeze a lot of damage unless you upgrade it to the maximum level stacking 2~3 of the essences. You also start a battle with 50% charged NP gauge after Max Limit Breakthrough.

After Max Limit Break increases Bond Point Gain by 10% instead of initial 2%. Moreover, it is possible to gain 20% more Bond Points instead of 10 in a combination with a Friend Servant. Although its effect doesn't help you in a battle, this Craft Essences can hardly be called useless.

【Tier S】Depend on your possessions and training

The most effective Craft Essence with each turn NP gauge gain effect. Sometimes there can be 2 supports in a party, so we recommend you to have 2 of these CEs.

Makes it easier to endure enemy attacks regardless of the damage amount. As the effect cannot be negated with an opponent’s “Remove Buff”, this CE may significantly help on High Difficulty Quests or against strong enemies from the Main Story.

Although it works only against [Male] enemies, its effect cannot be negated with “Remove Buff”, and you will take 0 damage from the enemies unless Damage Increase or Defense Reduction are used. When attacked by an enemy other than [Male] the effect will not loose its count. Although it may seem similar to Volumen Hydragyrum CE, it's used in a different way.

【Tier A】Provide you with more options

Tap to check other Tier A CE

【Tier B】Occasionally useful, can be substituted

【TierC】Not worth the cost/Low versatility

Begin a battle with 60%~75% NP Gauge Increase. With the help of NP buffs, the NP can be triggered instantly. Useful for farming. Having three of them is recommended if you didn't get Kaleidoscope. This CE may also help to adjust Party Cost.

Although there are superior 5★ CEs with some extra effects, but its effect is still the highest in terms of NP Gain. Those 30% will help you always be in time with the NP recharged. It is easy to MAX Limit Break as it is an ordinary 4★ Craft Essence. To reveal its full potential you need to play for Critical damage.

Although there are some superior Craft Essences, but you still can use it because of its low Party Cost.

Use this Craft Essence in a combination with other Increase Defense CEs to stack defense buffs and drastically reduce received damage. There are no superior effects of the same class and it's not cancelled out by Remove Buff.Keep three of them while aiming for Max Limit Breakthrough, since they come in handy on high difficulty quests.

One of the few Craft Essences that increase Debuff Success Rate. Countermeasure against enemy mage resist or debuff success probability. There is currently no superior CE with such effect, we recommend to keep one for now. This Craft Essence is effective for attackers as well.

A rare Craft Essence which forces enemies to draw their attacks to a servant who has it equipped. It can be used not only protect your team for 1 turn, but also to gain NP by taking damage, for example. Useful against strong monsters in the Story or on high difficulty Quests.

Damage Increase for 3 turns lets you to defeat opponents with 10,000 HP using normal attacks only. Although it is recommended for farming, it can be used in the Main Story as well when equipped on a berserker.

Craft Essence with the highest magnification of Critical Damage including 5★ ones. Suitable for well balanced servants or servants with a strong defense. In case servant stats are low “Gem Magecraft: Antumbra” would be more useful for ATK.

Its main feature is that it doesn’t get cancelled out by Remove Buff. Combining it, for example, with Target Concentration, can be used to counter enemy NPs.

Beginning of the Journey(4★)

A rare and really valuable effect that adds 75 to the amount of Friend Points gathered by a support. Upon completing a Quest Friend Points will also be added to a friend who used your servant while this CE is equipped. This Craft Essence may affect how many times you can play Friend Gacha and help you to level up Craft Essences.

In case the amount of Bond Points you can get from a Quest is insignificant, raise your efficiency combining this Craft Essence with Chaldea Lunchtime that reached Max Limit Break. Heroic Portrait Effect doesn't change regardless of a picture. Heroic Portrait and Launch Time effects can stack. 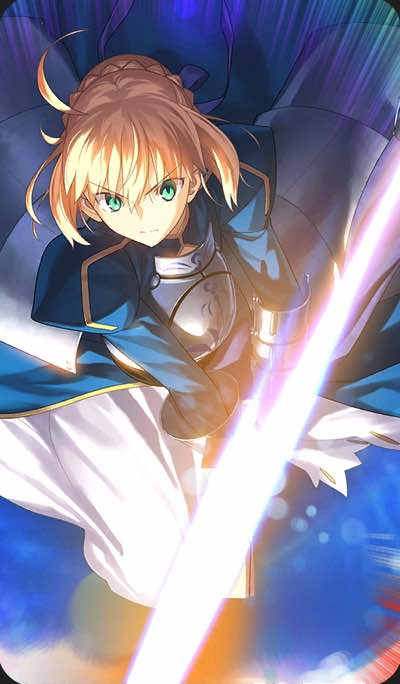 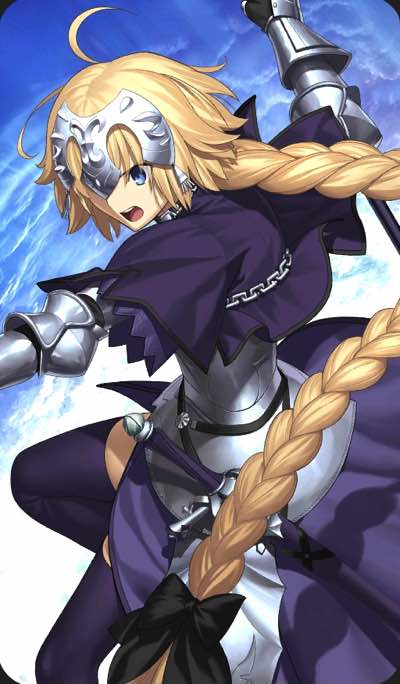 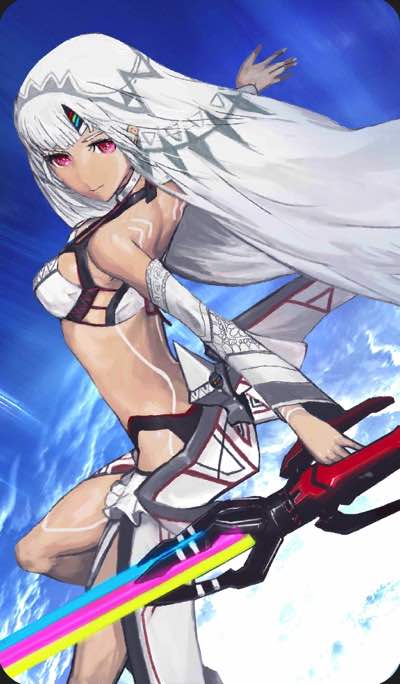 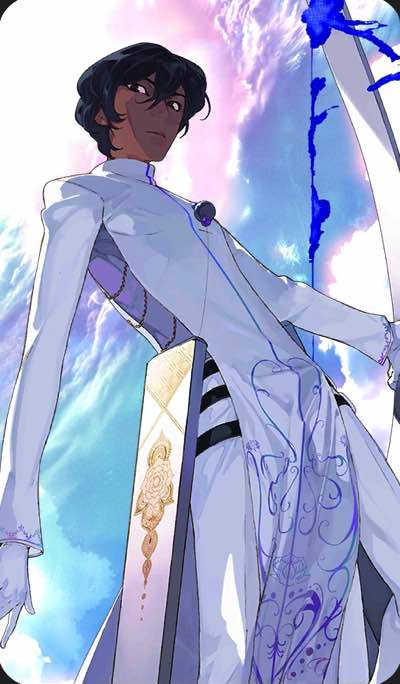 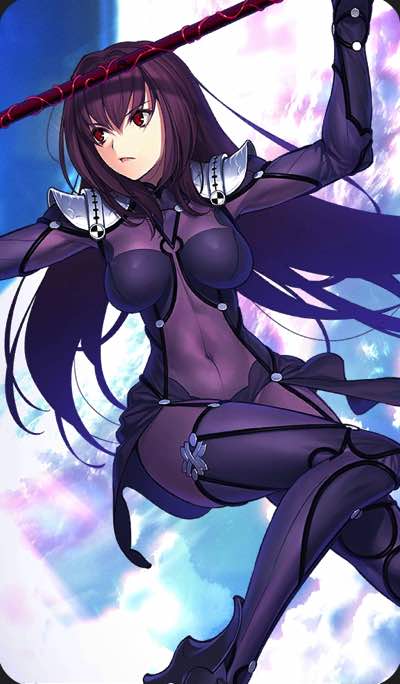 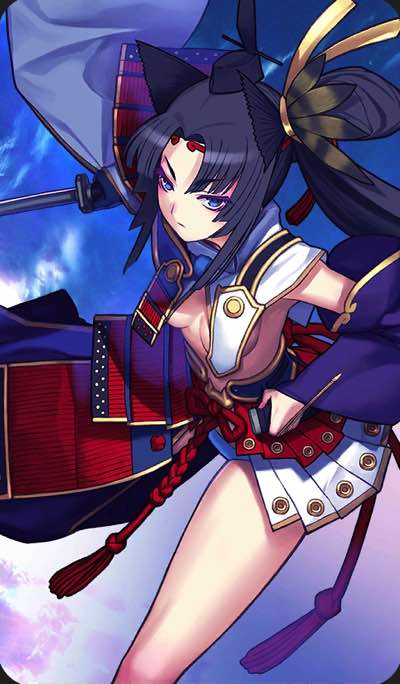 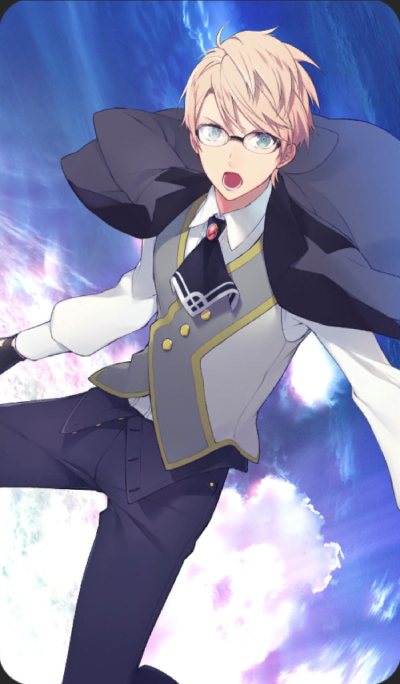 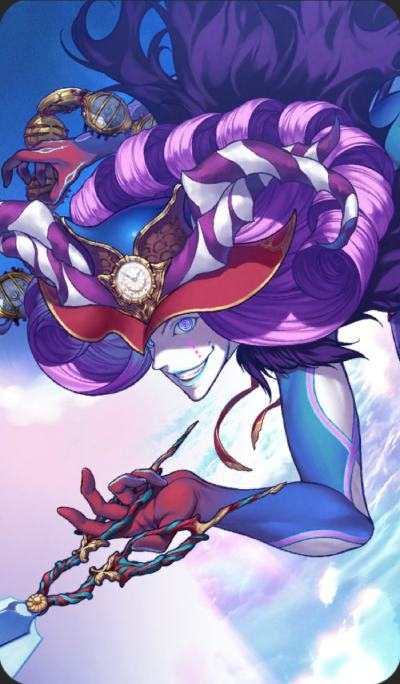 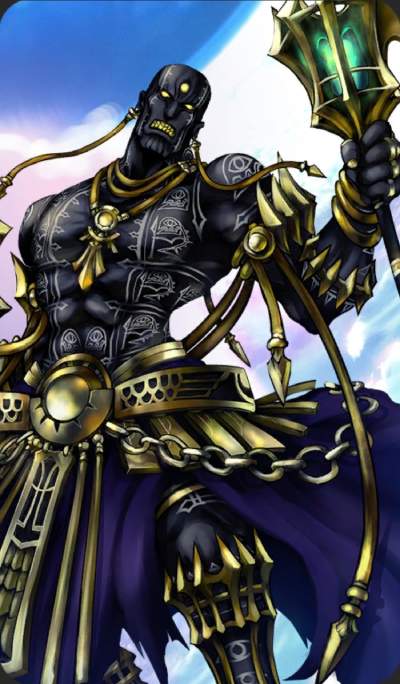