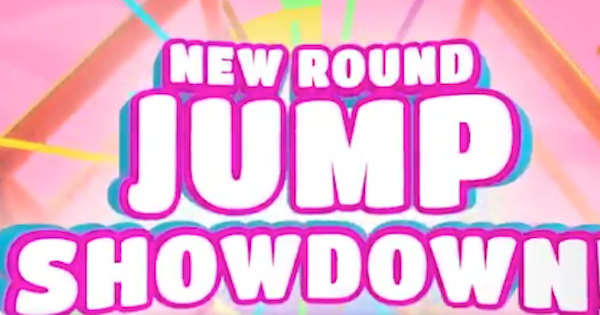 We're about to drop a new level into rotation!!!

Jump Showdown - A fan-favourite from the beta!

We'll be adding it in our first update TOMORROW!

More new levels will be coming soon - along with new features & costumes pic.twitter.com/zQ4hOI70MP

Fall Guys' first update, which will be happening on August 12th, introduces new level called Jump Showdown. Jump Showdown was one of the popular level included in the beta version where players jump and dodge the moving bars to survive! Read the patch note below to learn what other things will be changed after the first update.

Guide On How To Play

Guides On How To Win

Copyright 2020 Mediatonic. All Rights Reserved.
All trademarks, character and/or image used in this article are the copyrighted property of their respective owners.
Fall Guys: Ultimate Knockout Official Site