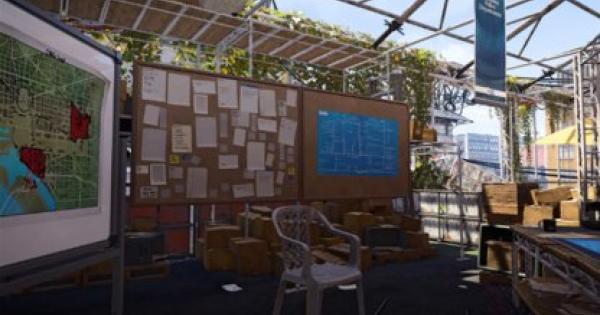 Read this Tom Clancy's Division 2 guide on the revamped features from the first game High Value Targets and Assignment, now called Bounties and Projects. Learn more about each gameplay feature and more!

What Is The Bounty System

Bounties is a reworked iteration of the High Value Target system introduced in The Division. Bounties put a price on enemy bosses to reward agents for eliminating hostile threats in Washington D.C.

New to The Division 2 is that many of the bounties are procedurally generated and act as if they are Division agents. A boss may utilize skills used by agents, and each time a player tracks a boss, that boss selects a location that complements their abilities.

How To Earn Bounties

There are multiple ways to earn bounties in the game.

Upon reaching the end game, players will get access to the Priority Target Network, a progression tree of weekly bounties. Completing these bounties will unlock a final Heroic Bounty, that gives a hefty reward.

These bounties require Target Intel to be taken on, and will reset per week.

Unlike in The Division, the new bounty system will retain failed bounties so players can give it another go without the risk of losing Target Intel currency. However, targets will relocate and will reinforce themselves!

Projects is the revamped Assignments system from the first game, and are basically tasks required by Settlement Leaders and The Division Coordinator. Completing these reward blueprints, mods, crafting materials, experience, and bounties.

Sources of Projects in The Division 2

There are multiple sources of projects you can take on in the game:

During the campaign, settlements will demand water, food, components and gear donations to make them secure. This becomes crucial in the end game where you'll outfit strike teams to take out enemy factions.

These are Daily Projects that involve completion of Hard and Challenging mission.