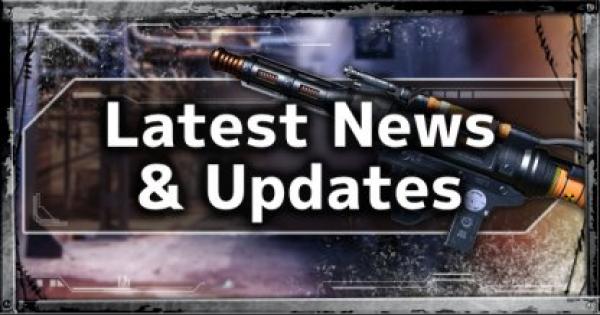 A mysterious figure has detonated an EMP in King's Canyon, forever changing the landscape of the map. New areas have appeared, new flora and fauna have also emerged and made King's Canyon their home!

Ranked Leagues launches at the start of Season 2 and is a high-stakes high-reward game mode for more competitive players! Progress through the ranks and earn the title of Apex Predator!

Season 2: Battle Charge is just around the corner, and with it, comes a new legend, a new LMG, and improvements to the Battle Pass!

Wattson is the daughter of one of the Apex Game's electrical engineers. Her vast knowledge of electricity has helped her wield pylons that help her in combat, and even contribute to the creation of the ring!

The new LMG is a care-package only weapon that deals a ton of damage and has a high rate of fire. This LMG allows you to go toe-to-toe with enemies in multiple situations!

The Developers have heard your voices! Player feedback regarding the first Battle Pass was used and several tweaks and changes have been made to make the Season 2 Battle Pass give players a better experience!

Players will also be treated to a Limited-Time Mode known as the Legendary Hunt! This LTM will last for two weeks, and will feature its own set of challenges that players can complete to earn special cosmetic rewards!

Update 1.1 introduces a number of quality of life improvements, including the ability to invite the last squad you played with, as well as bug fixes and improvements.

Battle Pass Is Launching On March 19

Apex Legends is officially beginning its first season with the launch of the Season 1 Wild Frontier Battle Pass! Earn and unlock 100 unique items by leveling up during the season, and you can keep the rewards after the battle pass expires!

The new Legend: Octane will be arriving during the start of Season 1! He will be purchasable from the Legends tab as soon as he becomes available.

With the March 6 patch, the Apex Legends dev team are aiming to level the field even more by changing up the stats for both some weapons and legends! Check out the patch note summary in the link below!

Check Out The March 6 Update Here

The changes for weapons are available now for all platforms.

The changes to the legends will be implemented as soon as the first season of Apex Legends goes live!

Link Your Twitch Prime Account To Get Exclusive Freebies!

Linking your Twitch Prime Account can get you exclusive rewards and freebies on Apex Legends such as the Omega Point Pathfinder Skin, and 5 Apex Packs loot bundle!

Check Out How To Claim Exclusive Twitch Prime Pack Here!

A new weapon called Havoc has been released as part of this week's update. Havoc falls under the Assault Rifle class and uses Energy Weapon ammo. Unique to this weapon is the ability to put two different hop up attachments, making it a versatile weapon.

Vince Zampalla, founder of Apex Legends developer Respawn, has released a statement giving a brief overview of what they have planned for APEX LEGENDS in the next weeks! This includes its first event and the release of Season 1.

March is fast approaching and it comes with the launch of Apex Legends Season 1! Get ready for the release of their first Battle Pass, new Legends, Weapons, other items, and more!

In partnership with Twitch, the first Rivals Apex Legends Challenge will hold 2 tourneys on the 12th and the 19th of February! Expect intense matches as 48 of the biggest streamers on platform battle it out in the Arena.

Apex Legends has officially been released across all platforms. The Free-to-Play game is available through the Origins Store, Playstation Store, and Microsoft Store.