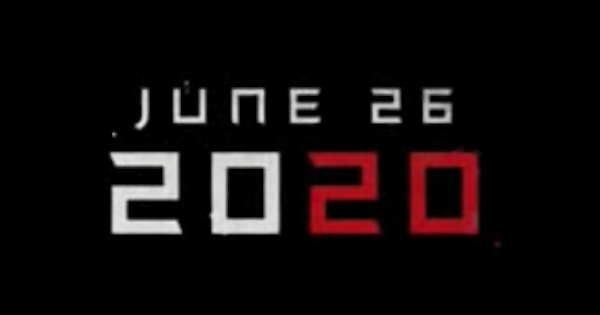 Read More On Ghost of Tsushima

Ghost Of Tsushima Will Release On June 26th

It is officially announced that Ghost of Tsushima will be released on June 26th. Pre-order is available now with some bonues.

Read More On Ghost of Tsushima

Copyright 2017 Sony Interactive Entertainment LLC. Ghost of Tsushima, inFAMOUS First light, inFAMOUS Second Son, inFAMOUS Festival of Blood, inFAMOUS 2, inFAMOUS, Sly 3: Honor Among Thieves, Sly 2: Band of Thieves, and Sly Cooper and the Thievius Racoonus are trademarks of Sony Interactive Entertainment LLC. Developed by Sucker Punch Productions LLC.
Trademarks are the property of their respective owners. Its licensors have not otherwise endorsed this site and are not responsible for the operation of or content on this site.
▶Ghost of Tsushima - Official Page