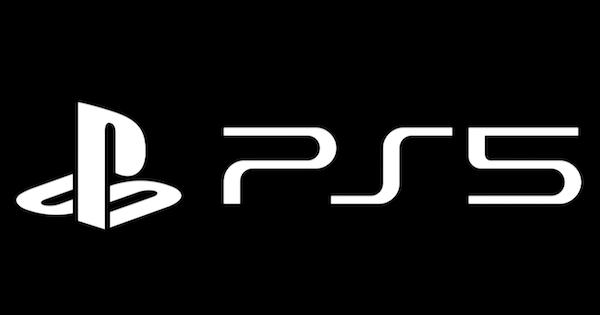 Here are everything we know so far on PlayStation 5 (PS5), the next generation console - Specs & features, release date, upcoming new games, backwards compatibility, and more!

Godfall is the first PlayStation 5 game announced at The Game Awards 2019. It is a third-person fantasy looter-slasher focused on melee combat. Developer is Counterplay Games and Gearbox.

▲The picture above is PS4 controller, Dualshock 4

The controller of PS5 will have 2 new features; Haptic technology and Adaptive Triggers.

With new haptic technology on the controller, the player can feel the sense of touch more realistically. For example, you can feel the difference between the car smashing into the wall and football player tackling the opponent.

The new Adaptive Triggers gives the sense of resistance on L2 R2 button in certain situation. For example, the triggers become hard to press when you are climbing the steep mountain with your car.

According to the Sony IR Day 2019 document, the speed of starting the game gets 10 times faster on PS5 compared to PS4 Pro. PS5 will install high speed SSD which allows to read data much faster than HDD. It also saves more electricity as well.

They've also introduced Ray Tracing technology which displays the reflection of the light and allows more realistic graphics to realize. Check the video above to see how Unreal Engine uses this technology to beautifully display the reflection on the Stormtrooper's helmet.

The official press release has announced that there will be backwards compatibility on PS5, allowing you to play PS4 games on the latest console.

© 2019 Sony Interactive Entertainment LLC
Trademarks are the property of their respective owners. Its licensors have not otherwise endorsed and are not responsible for the operation of or content on this site.
▶PlayStation - Official Page