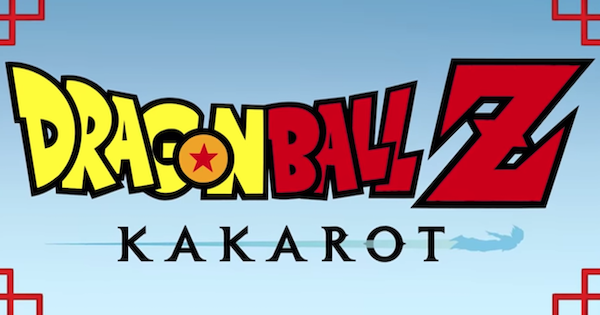 Check out the preview of Dragon Ball Z: Kakarot releasing on PC, PS4, Xbox. Include info on its latest news, when it comes out January 17, 2020, gameplay details, pre-orders.

Check out more detailed info from below!

What Is Dragon Ball Z: Kakarot

Dragon Ball Z: Kakarot releasing on January 17, 2020 for PS4, XBox One, and PC will be brand new action-RPG game which allows you to re-experiencing the story of Dragon Ball Z(DBZ) from the perspective of Goku. Not only that the game will recreate well-known scenes like Goku fighting with Frieza and other foes, this game also includes new scenes which isn't revealed in the original.

▲Nam The Peddler, new character not mentioned in the original anime

Get ready for a variety of adventures when #DBZKAKAROT releases on Jan. 17, 2020. Pre-Order now: https://t.co/9HQl4Brct8 pic.twitter.com/ntJW7GdyFc

Bandai Namco's official Twitter page recently tweeted that there will be a new baseball minigame which you will be able to play. The minigame will have various difficulty levels, and will reward you with prizes depending on how well you perform!

Gameplay Details We Know So Far

Trailer with the explanation on each modes

There are 3 major gameplay modes in this game; explore, train, and battle. Let's take a look at each in details.

Goku can explore the map using his Nimbus. While doing so, you can collect Z Orbs. You might also encounter enemies along your way as well.

Use Z Orbs For Special Moves

The trailer did mentioned that this game is not a true open world game, allowing player to explore anywhere in the map. Perhaps there are some limitation on where player can access to avoid being untrue to the original story.

Feast To Get Stronger

Find the blue light in the field to start training

Dynamic Battle In The Open Field

Use Z Combination With Your Team

By fighting with the support character, you can use special moves called Z Combination.

Knock Enemy Far Into The Distance

With the open world map, you can knock enemy far into the distance, just like DBZ anime!

Stronger The Enemy, The Higher EXP

The stronger the enemy you defeat, the higher EXPs you get to level up. If you get stuck, you can always train yourself and come back with the stronger Goku!

By ordering before its release on January 17th, you can get pre-order bonus such as exclusive sub-quest, early access to Bonyu's training, and cooking item to increase stats. Don't miss this opportunity!

BANDAI NAMCO Entertainment America Inc.
Trademarks are the property of their respective owners. Its licensors have not otherwise endorsed and are not responsible for the operation of or content on this site.
▶Dragon Ball Z: Kakarot - Official Page